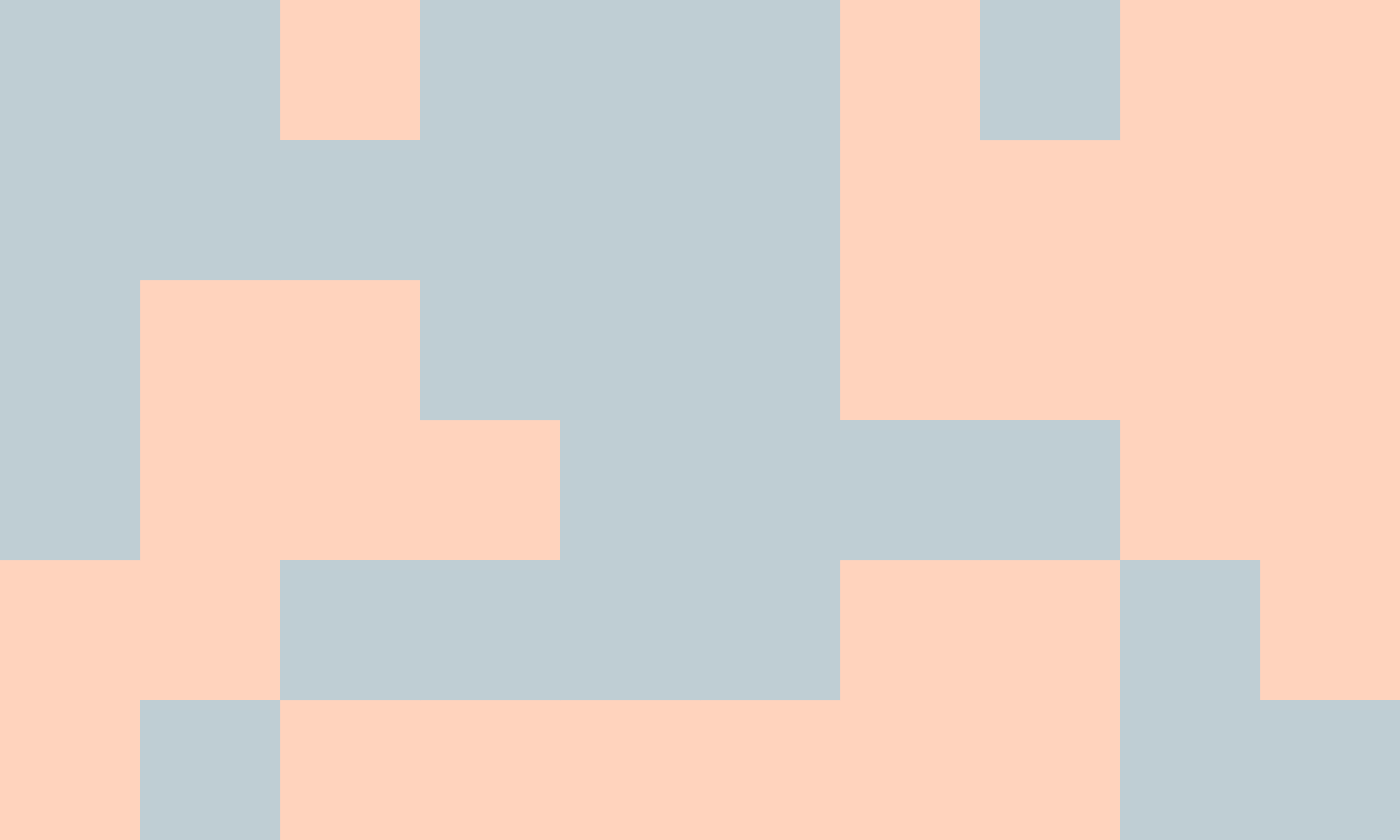 How I learned to stop caring and love the web

Before an illustrious yet short lived career in AAA console games I was a frontend website designer/developer, and in 2008 terms a pretty good one at that. Always on top of the latest design trends and occasionally finding myself ahead of them, I was known for meticulously recreating photoshop designs in pixel perfect fashion. I had a well versed array of CSS and jQuery techniques and revelled in beating IE6 into submission. However three years is a long time in web design/development and the industry was on the cusp of a series of seismic shifts.

Whilst I was merrily creating game UIs and HUDs for proprietary systems many key concepts, technologies and principles were introduced. Chief amongst those was the formalising of UX as a discipline unto itself, but also… Flexbot, CSS Grid, the launch of Google Chrome, LESS, Typekit, Google web fonts, Sketch, Bootstrap 3, media queries, Git! The list goes on. Emerging from games in 2012, web design felt obtuse, alien and impenetrable.

Thankfully I didn’t need an online portfolio to get my next job. An in person meeting and a .pdf of recent work was enough. Though that’s not stopped me pining for some semblance of an online presence beyond the preening echo chambers of social media.

For a time I flirted with tumblr using the occasional paid for theme, modified to suit my own ends. Then came the inevitable Wordpress site. I toiled with theme upon theme, despite heavy customisation no one theme ever felt... right. I suppose I’d been so used to building everything from scratch that to not know how and why something worked the way it did (or didn’t) was immensely frustrating. It always felt like a compromise. And those WYSIWYG plug-ins… Jesus wept.

As I was wrestling with Wordpress web design and development, as it does, marched on. Along the way ushering in a new wave of website builders, Wix, Weebly and Squarespace to name a few. I was of course instantly dismissive of all of these services, balking at their pricing plans, closed systems and handholding. Fastidiously sneering at anyone who had been hoodwinked into signing up, especially any other “professionals”. Idiots.

So I continued to toil. That was until one morning when someone on my team casually suggested I look into Webflow. Now, I have to be careful here as this could descend into what would on the face of it seem to be a paid for puff piece with none of the prerequisite disclaimers. Let’s be clear, this isn’t part of some campaign, my social reach certainly wouldn't warrant it and I’m not blagging free shit, this is for real. Webflow is fucking mind blowing.

Over the course of a weekend in early March, Webflow in one hand and Figma in the other, I had designed my site, the next weekend I had a working version running off a CMS. And remarkably I felt like I had “made” it. There were no external forces influencing my decision making process, every design and development decision felt intentional and uncompromising. Granted, I might not be able to tell you the all the underlying syntax but I did still feel myself levelling up, getting to grips with current CSS best practices and principles. It's what poor old Dreamweaver should have grown into, but far, far less shit. Also, hats off to Webflow's tutorial videos. If like me you’re running dangerously low on things to watch whilst in lockdown you could do worse than sitting watching their video courses. I know, it sounds ridiculous, but trust me on this.

So sneer away, I know you want to. But I honestly don’t care. I finally have a home, even if it is only to shout at clouds from.

Adam Cain is a creative director, storyteller and visual artist from London.